The tournament has two stages. The first stage consists of four preliminary rounds, in which players are assigned to groups consisting of eight players. Hence, each round a player faces seven opponents.

After this, players are assigned to final groups that contain 16 players. The winner of the highest final group will be the official Open Dutch Lightning Chess Champion of 2020.

Register today by filling in the application form on this site! The entrance fee is €17,50 including lunch. Grandmasters are able to enter the tournament without fee and receive a free lunch. 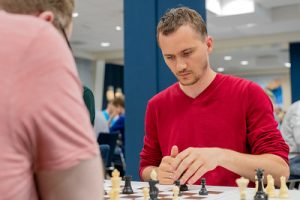 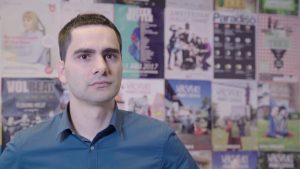 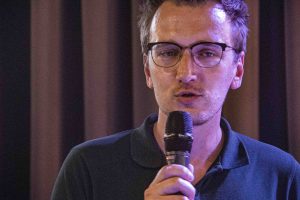